I once had a son named Jordan. Now, all I have of him are memories of the short time we shared together while we were a family. For years, I had hoped that someday, he would be old enough to pick up the phone and call me ... that he would be curious to find out for himself why his father had exited his life when he was four years old and to see who this man really was. This hope kept me going for years and has been the reason for me to hold onto those memories ... to hold onto my love for him. Sadly, I now believe the possibility no longer exists.

2013 is here and he’s currently attending the University of Missouri in Columbia, with one of the highest-ranked schools of Journalism and, I’m told that he’s doing well.

Somehow, I find it difficult to believe the he’ll be worthy of the title “journalist”, considering the fact that a journalist, by definition, seeks the truth and reports it. Jordan seems uninterested in truth, preferring to accept what he’s been spoon-fed all of his life. He’s never sought me out to learn the other side … never tried to find out who his Father is beyond the opinion of one angry and vengeful person and a family that closes ranks around a lie ... never had any interest in his “other side” and has chosen or been coerced into having no contact with anyone from my side of the family including his grandmother.

Of course, journalism has changed. The modern journalist focuses less on the truth and facts and more on editorializing and sensationalism. Today’s journalists take a stance and bend the “news” to fit that opinion.  Yes, maybe Jordan will become a good journalist after all. As far as him being a “seeker of truth”? Well, I think that train has left the station. Jordan cares little for the truth nor is he interested in facts so yes … he’ll make one hell of a journalist as long as the hiring criteria is low where “truth” is concerned.

As the "Campus Cutie for March 2013, Jordan said that "If I could switch lives with anyone for the day, I would switch with: My mom. She is unbelievable. I have so much respect for her and all she does, but I know that if I switched places with her for a day, that respect would only get stronger." Well, I wonder if his opinion might change were he to learn the truth about her ... truth that she certainly has never shared with him ... truth about the things that she's done, the person that she really is and the people that she's hurt. Well, he's not inquisitive enough to learn any more than what he's been spoon-fed his entire life. Yeah ladies ... the Campus Cutie will fall for anything. Have at him!

Maybe it's time for the truth to come out for all to see. Stay tuned ... 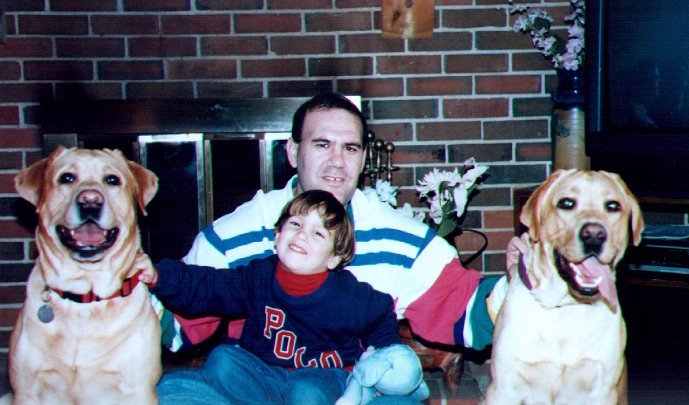 READ my virtual letter to Jordan